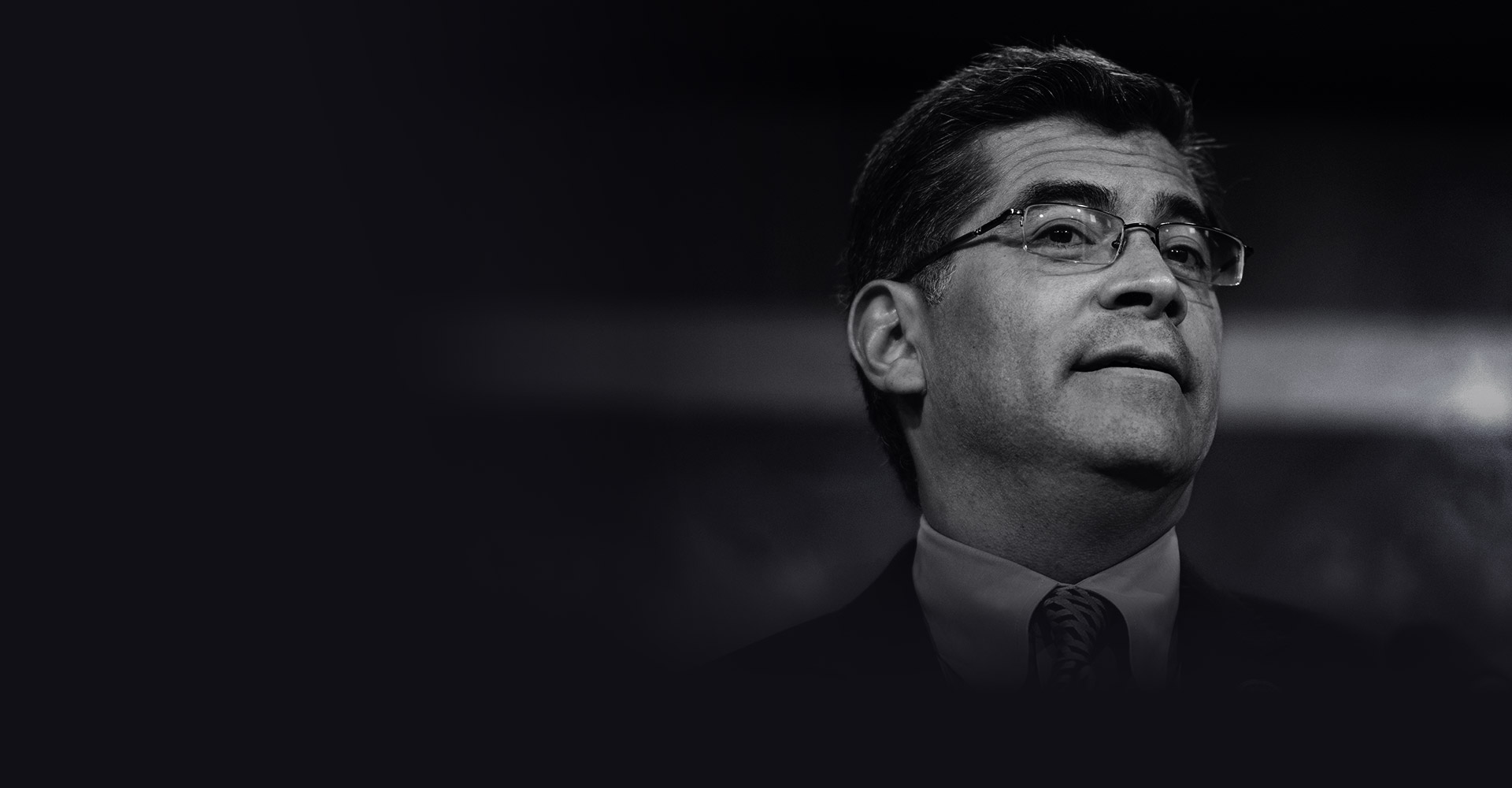 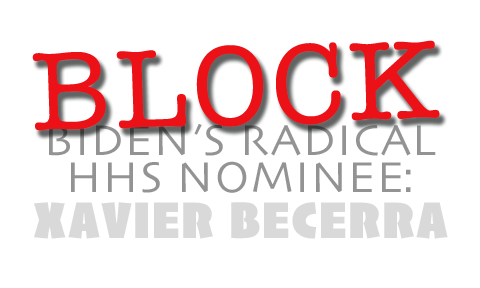 Whereas, President Biden has nominated a radical activist attorney to lead the Department of Health and Human Services. Xavier Becerra is not a medical doctor, he has no experience in public health, he is not an expert in pandemics, and he has no history of management of a large bureaucracy. He is unqualified for this important post.

Whereas, Mr. Becerra has spent his entire career as a far-left lawyer, intent upon expanding abortion, even beyond the moment of birth, and targeting conservative organizations. As California’s attorney general, he has engaged in the most radical and abusive lawsuits, even challenging other states’ prolife laws. At every point, Mr. Becerra has been an advocate, not for the Constitution, but for the radical leftist agenda.

Whereas, Xavier Becerra is a career politician who spent 24 years in the Congress. He served most recently as California’s Attorney General, in which capacity he sued the Little Sisters of the Poor, even after the Catholic nuns won their Supreme Court case against ObamaCare’s infringement of their religious liberty.

Whereas, Xavier Becerra is a strong supporter of Medicare for All, a radical single-payer healthcare scheme that would destroy the market for private insurance and significantly restrict patient choice.

Whereas, in 2016, while still a Member of Congress, Xavier Becerra signed on to a letter supporting California’s application for a waiver that would allow illegal immigrants to purchase healthcare plans on the ObamaCare exchange.

Whereas, for a full year now, our nation has been in the grips of a devastating pandemic. Our economy remains stalled. The Department of Health and Human Services is charged with assisting other agencies in the continued rollout of the vaccine, and in helping our nation put in place the public health policies to help us recover from the pandemic. Mr. Becerra has neither the demonstrated experience in overseeing such an effort, nor the competence to handle the task.

Therefore, we urge the defeat of this nomination. Mr. Becerra is simply the wrong person for this job.

Thank you for signing our petition to oppose President Biden’s nomination of Xavier Becerra to lead the Department of Health and Human Services. Please share this petition with others over email and/or social media, and if you are able, please consider supporting our efforts to oppose key Biden nominees with a donation today.

Petitions are most effective when everyone gets on board. Help get the message out by sharing on Facebook and Twitter. Or send an email to your friends who may want to help change our government for the better.